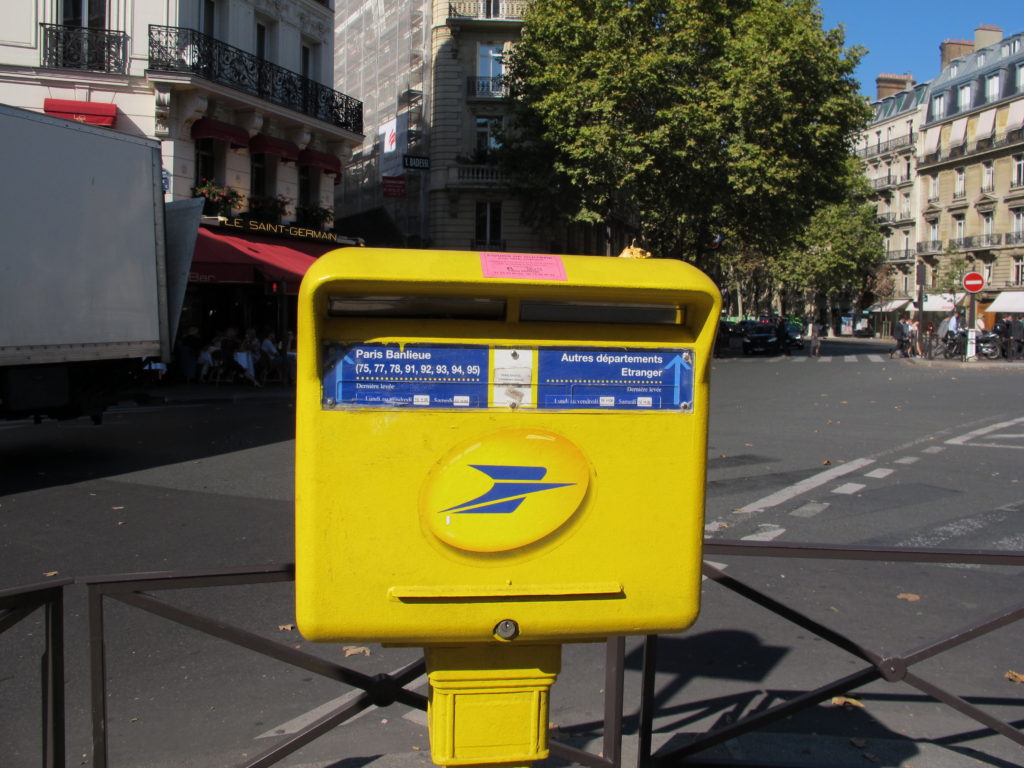 All photos: AFP
ARTICLE REPOSTED from The Local.
Last year more Americans visited Paris than any other nationality, but what is it about the City of Light that still draws millions of visitors from across the Pond? Corey Frye, an America tour guide in Paris explains.

Why are Americans so fascinated with Paris?

One could start with the fact that on Île de la Cité sits a courthouse where the gate is as old as America itself. But the allure of old objects is just the beginning.

Paris’ reputation for history and culture was exported to the far corners of the earth long ago. But for many in the U.S. it’s more than that—it represents a slightly better version of living, a return to a slower pace and a willingness to stop and smell a few roses.

In too many American towns those moments are long gone, tamped down in favor of efficiency and conglomerate commerce. In an increasingly strip-mall, Walmart society there’s something that feels right about individual boutiques and relationships with a vendor.

It’s inspiring to see artisans working each day to hone a craft and imbibe products with love and intent, even in the stacking of clementine pyramids at a produce stand. Whether it’s a wrought-iron balcony above your head or mosaic tiling under your feet, a walk through Paris is a walk through a gallery of little masterpieces.

Sure the Americans are filling up the Eiffel Tower and the floor space in front of Mona Lisa on a daily basis. They love those icons like all cultures, and they should.

But once those obligatory broad strokes are made, they’re also hungry for a taste of the lifestyle they’ve grown up hearing about.

Luckily Paris tends to deliver remarkably well on those promises: yes the wine is cheaper than Coke and tastes really nice; yes you can buy one espresso and watch the world go by for half a day; yes the locals pay attention to their clothes and dash around on pastel-colored Vespas with impeccable hair and seemingly not a care in the world.

The city has also made itself more attractive to Americans. Paris veterans who have come back over decades all say that the cliché of the rude Parisian, while perhaps true 20 or 30 years ago, isn’t the case today. Can a server have a bad day and get testy?

Sure. But Parisians are cosmopolitan and quite culturally aware when it comes to the United States. Whereas older generations may have seen English as a linguistic hand grenade set to destroy their culture, today’s younger Parisian wears competency in spoken English like a badge of honor.

This means that social interactions are generally smoother than travelers expect, and while making an effort in the local language is always the best default, it’s not at all a pre-requisite for enjoying Paris.

Paris has its faults, no doubt. But to an American it still represents, despite cigarette smoke and graffiti and dog droppings on the sidewalk, a slice of the good life.

It’s the land of lusciously unpasteurized butter and doctor’s visits that don’t require a bank loan.

It’s the place of mom-and-pop shops that are happy to give up two days’ worth of revenue each week if it means more time at home with family. It’s a city where an unexpected organ rehearsal inside Saint Sulpice can kick off any time, and where the sun can kiss the Seine at dusk and create an Impressionist composition in front of your eyes.

Thank you to Corey Frye, an American tour guide, blogger and photographer living in Paris. He shares the city’s details via free live-stream video tours on his Facebook page, A French Frye in Paris, as well as on his blog by the same name. This article was pasted here without permission. I hope that’s okay!